The Equality Act and HIV: 10 years on 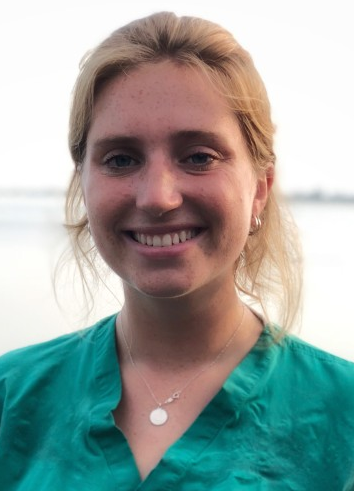 This month marks 10 years since the Equality Act 2010 (the Act) was enacted in England, Scotland and Wales. We explore the significance of this Act for people living with HIV, and what more needs to be done.

HIV and the Act

People living with HIV on effective treatment can live full lives with normal life expectancy. However, under the law it’s one of a few conditions which is considered a disability from the point of diagnosis. This means people living with HIV are protected from discrimination under the Act and it’s illegal to discriminate against someone living with HIV at work, in education, when renting or buying property, or when providing goods, facilities or services. It is illegal to treat someone less favourably because of their HIV status, or because of a presumed HIV status.

Employers who are aware of an employee’s HIV status must make reasonable adjustments to prevent them being disadvantaged at work. People living with HIV are also protected from harassment and victimisation at work, or from being treated unfavourably because of something arising in consequence of their HIV status. For example, being disciplined for taking time off to attend a medical appointment. The Act also prohibits discrimination by association, which is when someone is discriminated against because they have a connection to someone living with HIV, such as a partner or child.

Protection from indirect discrimination is another key feature of the Act. This is where a policy, practice, or rule appears to apply equally to everyone but actually puts people living with HIV at an unfair disadvantage. It can occur when an employer is unaware of someone’s HIV status. An example could be a workplace policy requiring staff to work abroad for a certain amount of time to be eligible for promotion. This might unfairly disadvantage people living with HIV who are unable to travel to certain countries due to visa restrictions.

Sometimes a policy, practice or rule that puts people living with HIV at a disadvantage may be justified under the Equality Act. Currently, people living with HIV and other long-term conditions are not able to join the UK armed forces because of concerns about access to medication during the course of their duties. However, it’s essential such rules are regularly reviewed and are proportionate. National AIDS Trust is currently working with clinicians and others in the sector to assess this rule and ensure it’s fair.

What more needs to be done

The Equality Act provides the essential legal tools to prevent and challenge discrimination faced by people living with HIV. However, parts of the Act haven’t been brought into force yet. Section 1 requires public authorities to take socio-economic inequality into account in policy or strategic decisions. This is called socio-economic duty, but every UK government since 2010 has failed to commence it.

Changes to the welfare system and the funding cuts that came with austerity since 2010 have disproportionately affected people already at risk of discrimination and disadvantage, including many people living with HIV below the poverty line. The socio-economic duty would have forced the Government to demonstrate how these policies would reduce, not perpetuate, socio-economic inequality.

In 2018, the Scottish Parliament enacted the Fairer Scotland Duty which is simply the socio-economic duty in Scotland. The rest of the UK must follow suit.

National AIDS Trust works in coalition with other rights organisations to campaign for better implementation of the Act and access to justice for anyone experiencing discrimination. We can also help HIV support services and others working with people living with HIV to challenge discrimination experienced by their clients. For more information, please see here. If you’re a person living with HIV who has experienced discrimination, please contact your local HIV support service or THT Direct first.