Drugs policy in the UK: why it’s time to shift from punishment to public health 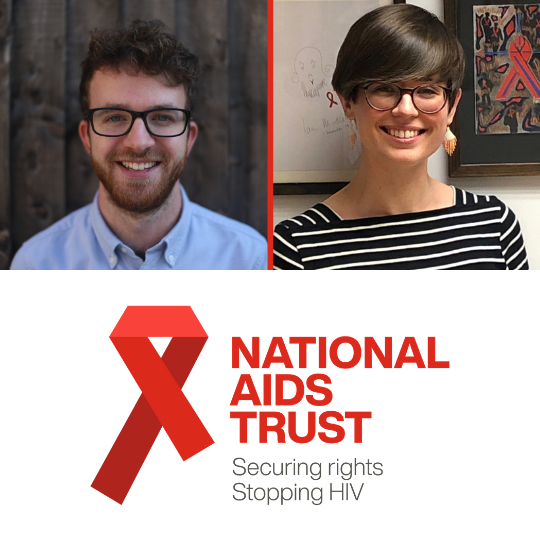 In August the European Association for the Study of the Liver (EASL), a medical association promoting liver health, issued a policy statement adding to the growing expert voice advocating for the decriminalisation of drug use, combined with public health promotion and harm reduction[1].

EASL’s position, that this is essential to meet hepatitis C elimination targets by 2030, could also be applied to the goal of ending HIV transmissions by 2030. The UK Government has repeatedly rebuffed calls to implement this approach. But with rising rates of drug-related deaths across the UK representing a public health and humanitarian crisis, how long can the Government doggedly back policy that flies in the face of evidence and expert opinion?

Like HIV, hepatitis C is a blood-borne virus (BBV). Sharing a needle and syringe (or other drug paraphernalia) carries a significant risk of infection. It’s estimated that up to 57% of people who inject drugs in the UK have current or past hepatitis C infection[2]. Prevalence of HIV among people who inject drugs is much lower. However, outbreaks such as an ongoing one in Glasgow, continue to occur.

Modern treatments for HIV and hepatitis C are very effective, but we’re still not diagnosing people fast enough and late diagnosis of HIV is higher among people who inject drugs[3]. This increases the risk of ill health and onward transmission. In addition to ensuring fast access to testing and treatment and patient-centred pathways into care, it’s equally important to stop transmissions from occurring in the first place. This requires a harm reduction approach.

Harm reduction interventions include needle and syringe programmes, opioid substitution therapy, and drug consumption rooms. These are known to be effective in reducing BBV transmissions and in preventing deaths caused by other drug-related harms such as overdose. Harm reduction is essential to an appropriate response to problematic drug use, and all reputable international and national guidelines recommend it. Yet, as EASL identifies, harm reduction efforts are often hampered by laws that criminalise drug use.

In the UK, successive governments have pursued a punitive approach to drugs policy.

Drug use - and misuse - is seen as a criminal justice matter rather than a public health one, and is dealt with accordingly: by ‘cracking down’ on drug users.

This is not working. In 2018, there were 4,359 drug-related deaths in England and Wales, the highest rate since records began. In Scotland the problem is even worse; data suggests it has the highest drug-related death rate in Europe[4]. Across the UK there’s also a striking lack of progress towards hepatitis C elimination targets amongst people who inject drugs, in part because of the failure of drugs policies. Despite access to new, safe and effective treatments introduced in 2015, the prevalence of chronic hepatitis C infection among people who inject drugs has remained stable and there’s no sign of new infections decreasing [3][5].

Last year the Scottish Affairs Committee (a cross-party group of MPs) called for the UK Government to declare the drugs crisis a public health emergency[6]. This followed an extensive inquiry including expert witness sessions, public engagement events, and international fact-finding visits. In its concluding report the Committee made 19 recommendations. These include transferring responsibility for drugs policy from the Home Office to the Department of Health and Social Care; enabling local areas to legally open drug consumption rooms; and decriminalising drugs for personal use. The recommendations are evidence-based and in line with harm reduction principles, and we wholeheartedly support them.

Earlier this month the UK Government rejected all but three of the recommendations[7]. Instead, it intends to press on with an approach that is demonstrably failing and at odds with all available evidence. Whether driven by ideology or inertia, the costs of this stance are clear.

If we are to address this crisis, the Government must urgently remove barriers to the health, safety, and wellbeing of people who inject drugs.

This requires scaling up existing harm reduction services and rolling out innovative new ones; improving access to testing, treatment and care for BBVs; and decriminalising the possession of all drugs for personal use. There’s mounting evidence that doing so will save lives. It’s time the Government acts on it.

Healthcare
Criminalisation of HIV
Previous
Next