Here's what NAT is doing to fight HIV stigma. Want to help out? 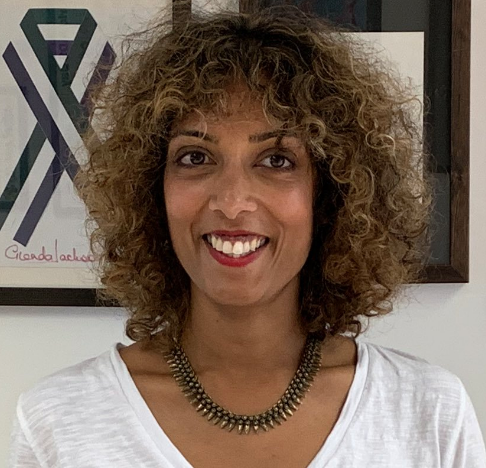 There are now over 100,000 people living with HIV in the UK. Thanks to effective treatment and public campaigns, many of them are living well, talk openly about their condition with their friends, and can’t pass the virus on. But at NAT we know we have a fight on our hands to make this true for every single person. That’s why we’ve launched the #LetsEndStigma campaign: so you can get behind us in this fight for everyone’s rights.

Since joining NAT last month as Head of Policy and Campaigns, one thing about this busy office has stood out most. It’s how often we hear from people living with HIV up and down the country, who’ve been discriminated against because of their status and they don’t know what to do about it. They are shocked because tattooists and beauticians won’t carry out perfectly safe procedures. Distressed about recruiters who care more about their HIV status than about how well they can do the job. Humiliated because other people in their shared accommodation found out  they are living with HIV status, and now treat  them like a pariah.

These situations aren’t just a one-off. Just over a year ago, Public Health England ran the UK’s biggest ever survey on the experiences of people living with HIV.  It found that 14 per cent of people said they had experienced discrimination in the NHS in the past year.  This is before the discrimination they may  face in school, at work, or on a dating app.

What’s behind this discrimination? In a word, it is stigma. HIV stigma can be thought of as negative beliefs, feelings and attitudes towards people living with HIV. It maintains inequalities and boundaries between the powerful and the powerless. In our 2016 report Stigma: What works?, we wrote that just as there are many ways to prevent HIV, there are many ways to fight stigma. And we’ve been working as hard as we can to do this.

Take just one example: two years ago, we heard from a student nurse whose course threatened her with expulsion when they found out she was living with HIV. She posed no risk to patients. We not only made sure Grace’s place on the course was safe   and we publicly challenged and campaigned against this injustice. Just last month we got the rules changed for all healthcare workers living with HIV in the UK.  NAT’s work on this means there should never be another Grace. This is why it’s so important to have a dedicated HIV policy and campaigns charity – so when stigma stands in the way of  people living with HIV’s rights, we stop it at the source.

Another way we have tackled stigma is through Looped in. We developed it so people living with HIV can use a handy online tool to talk about the condition with those in their lives. We’ve also stopped employers from candidates asking about HIV in job applications. Next, we’re going to train  advocates across the country to challenge HIV stigma and discrimination with the law. When someone excludes you because you’re living with HIV, it’s not just isolating – it’s illegal.

That’s why we’ve launched the #LetsEndStigma campaign – so that we can make our fight bigger and better. You can help us do this by setting up a monthly donation to NAT here. Together we help end stigma.