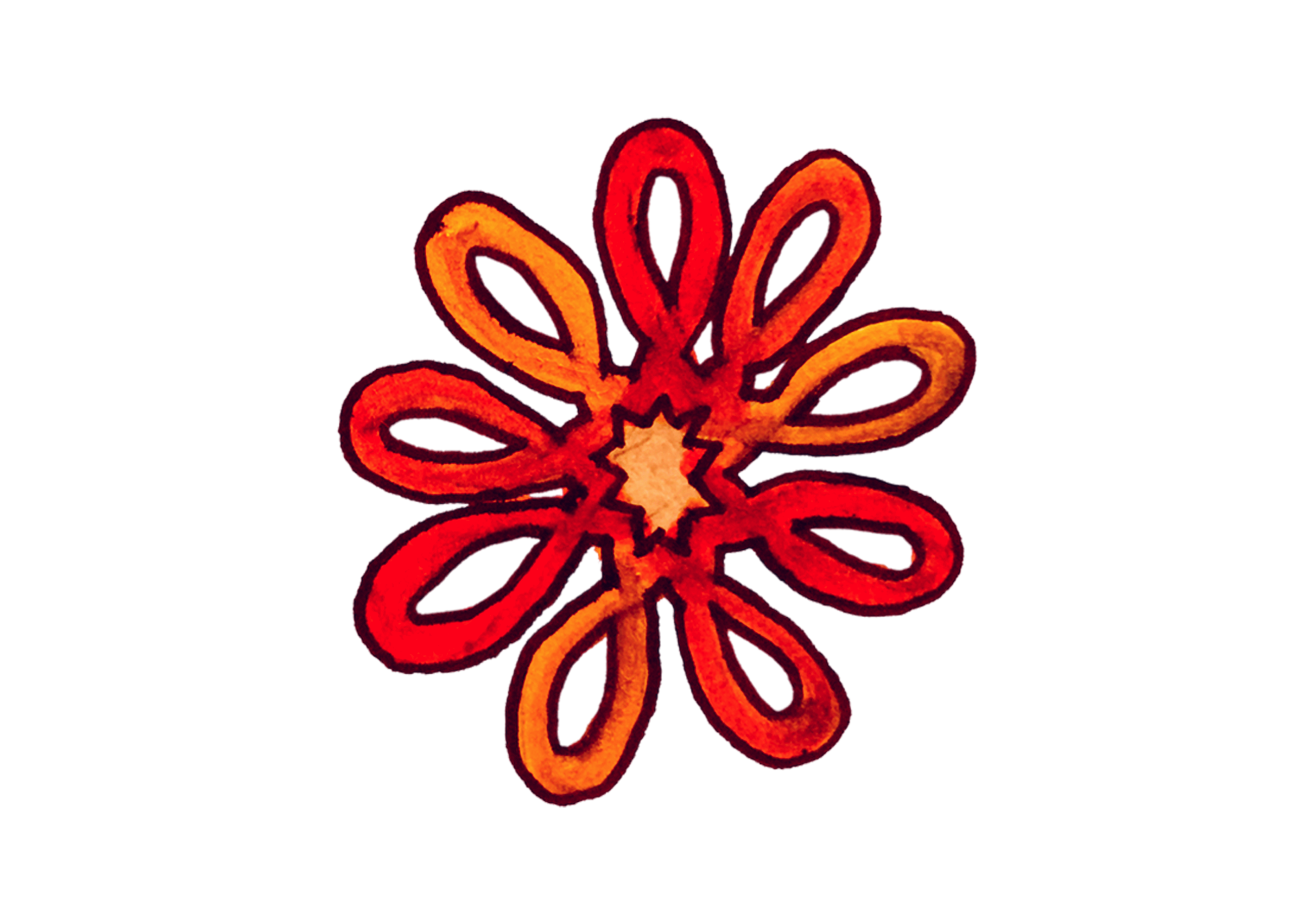 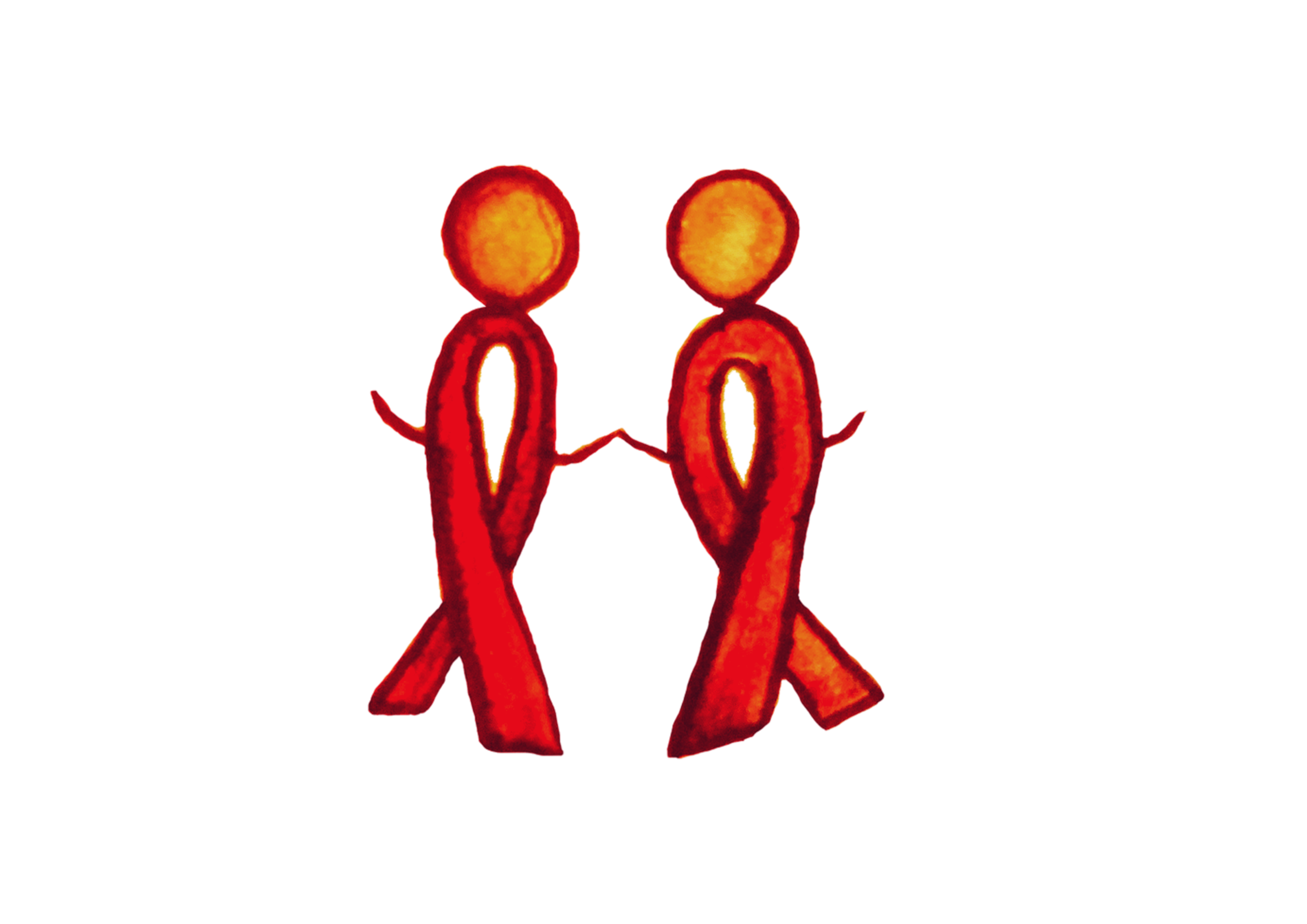 Please send your entry along with your name, contact telephone number and details of the art materials used to art@nat.org.uk

Entry to the competition is free, but there is a suggested donation of £10 to help support our work. You can donate here 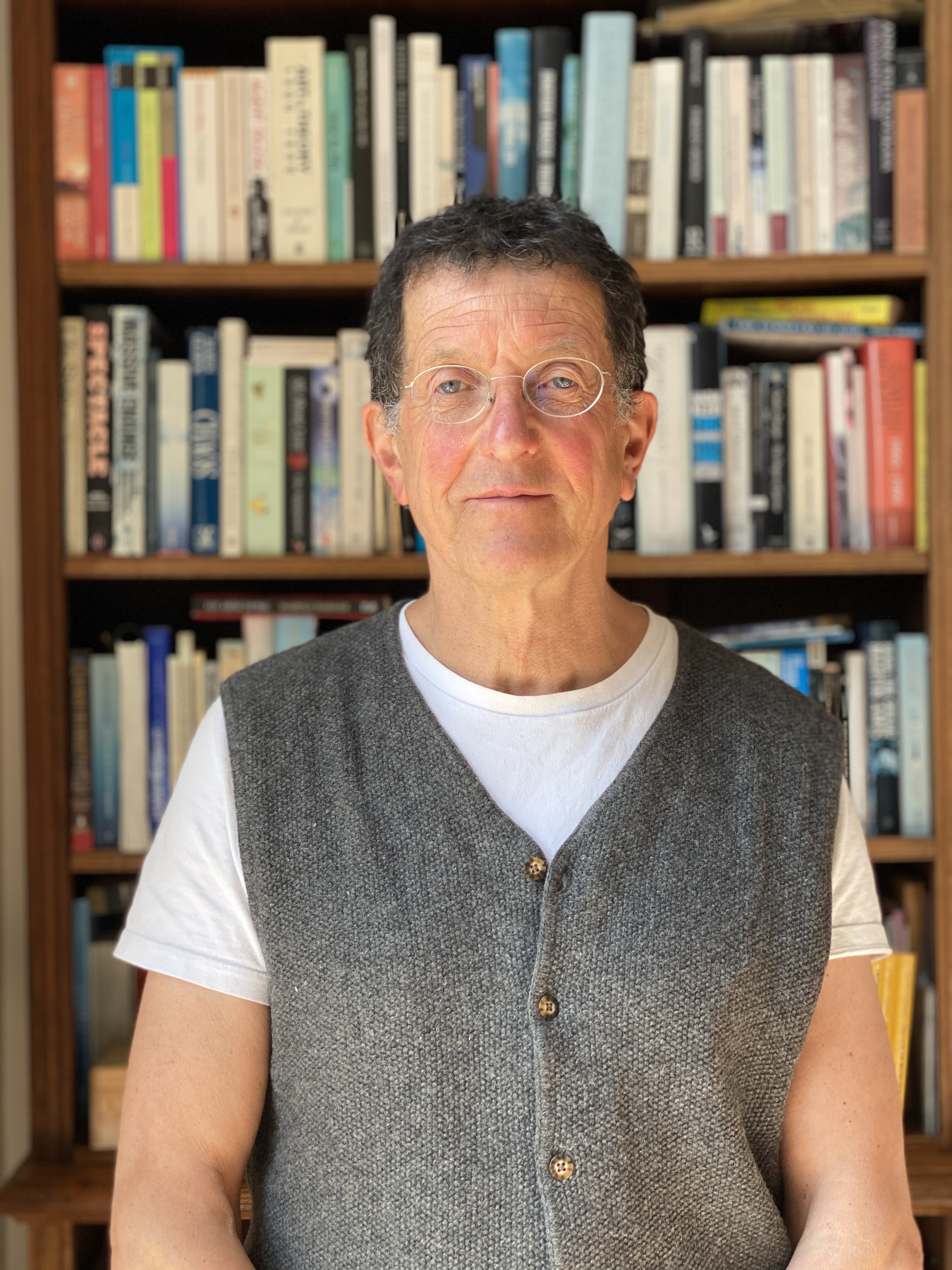 Sir Antony Gormley is a British sculptor. His works include the Angel of the North, a public sculpture in Gateshead in the North of England, commissioned in 1994 and erected in February 1998; Another Place on Crosby Beach near Liverpool; and Event Horizon, a multi-part site installation which premiered in London in 2007, around Madison Square in New York City, in 2010, in São Paulo, Brazil, in 2012, and in Hong Kong in 2015–16.

In 2008 The Daily Telegraph ranked Gormley number 4 in their list of the "100 most powerful people in British culture".

This biography is from Wikipedia under an Attribution-ShareAlike Creative Commons License.

Deborah Gold is Chief Executive at National AIDS Trust having joined in 2014.

Deborah has had a career working in the voluntary sector on social justice issues including homelessness, homophobic hate crime and domestic and sexual abuse. 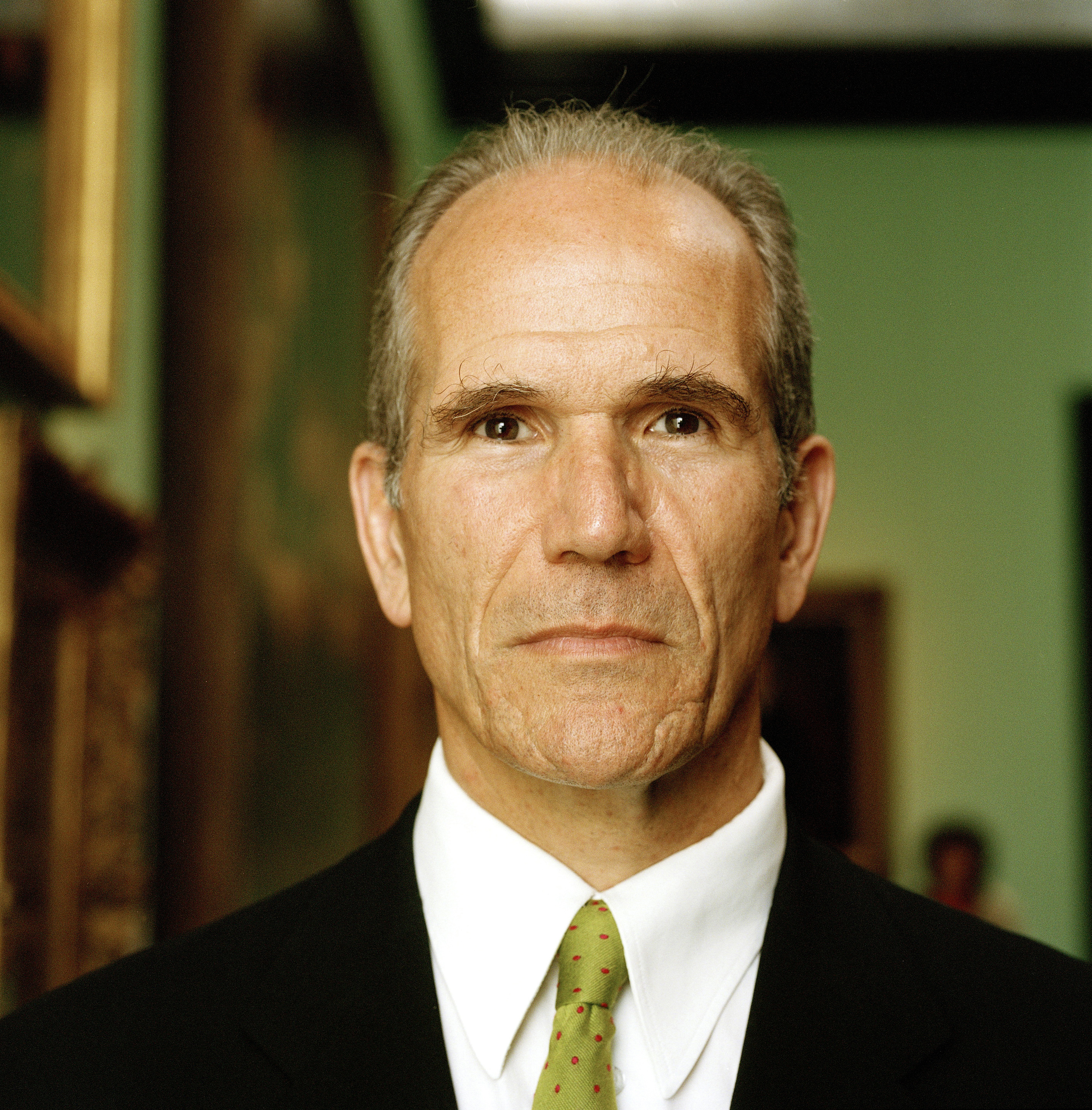 Sandy Nairne CBE FSA is a writer and curator based in London, and until 2015 was Director of the National Portrait Gallery. He has previously worked at the Institute of Contemporary Arts, the Arts Council and as one of two deputy directors at Tate.

His publications include State of the Art, 1987, the anthology Thinking about Exhibitions, 1996, and more recently The 21st Century Portrait and Art Theft and the Case of the Stolen Turners, 2011.

He chaired the National Museum Directors’ Conference Working Group on Cultural Diversity, and is currently Chair of the Fabric Advisory Committee at St Paul’s Cathedral and the Art Advisory Group for Maggie’s Cancer Care Centres. He is a Trustee of the Courtauld Collection, and the National Trust, and a member of the Bank of England Banknote Character Advisory Committee.

About the red ribbon

In 1991, a decade after the emergence of HIV, twelve artists gathered in a gallery in New York’s East Village. They had met to discuss a new project for Visual AIDS, a New York HIV-awareness arts organisation.

It was there that they came up with what would become one of the most recognised symbols of the decade: the red ribbon, worn to signify awareness and support for people living with HIV.

At the time, HIV was highly stigmatised, and the suffering of communities living with HIV remained largely hidden. The artists wanted to create a visual expression of compassion for people living with HIV.

They took inspiration from the yellow ribbons tied on trees to show support for the US military fighting in the Gulf War. Additionally, they decided that the elegant loop of the ribbon shape was easy to make and replicate. They avoided traditional colours associated with the gay community, such as pink and rainbow stripes, because they wanted to convey that HIV was relevant to everyone. They chose red for its boldness, and for its symbolic associations with passion, the heart and love.

In the early days, the artists made the ribbons themselves and distributed them around New York art galleries and theatres. Initially, they included some text to explain the ribbon’s significance, but as the ribbon became more famous, this was no longer needed.

Within weeks, the red ribbon could be seen in such high-profile places as the red carpet of the Oscars. The media took notice and, within a short space of time, the symbol became universally recognised. At the Freddie Mercury Tribute Concert, held at London’s Wembley Stadium on Easter Sunday, 1992, more than 100,000 red ribbons were distributed among the audience, with performers such as George Michael wearing one.

The red ribbon continues to be a powerful force in the efforts to increase public awareness of HIV. It has inspired other charities to utilise the symbol, such as the pink breast cancer awareness ribbon. 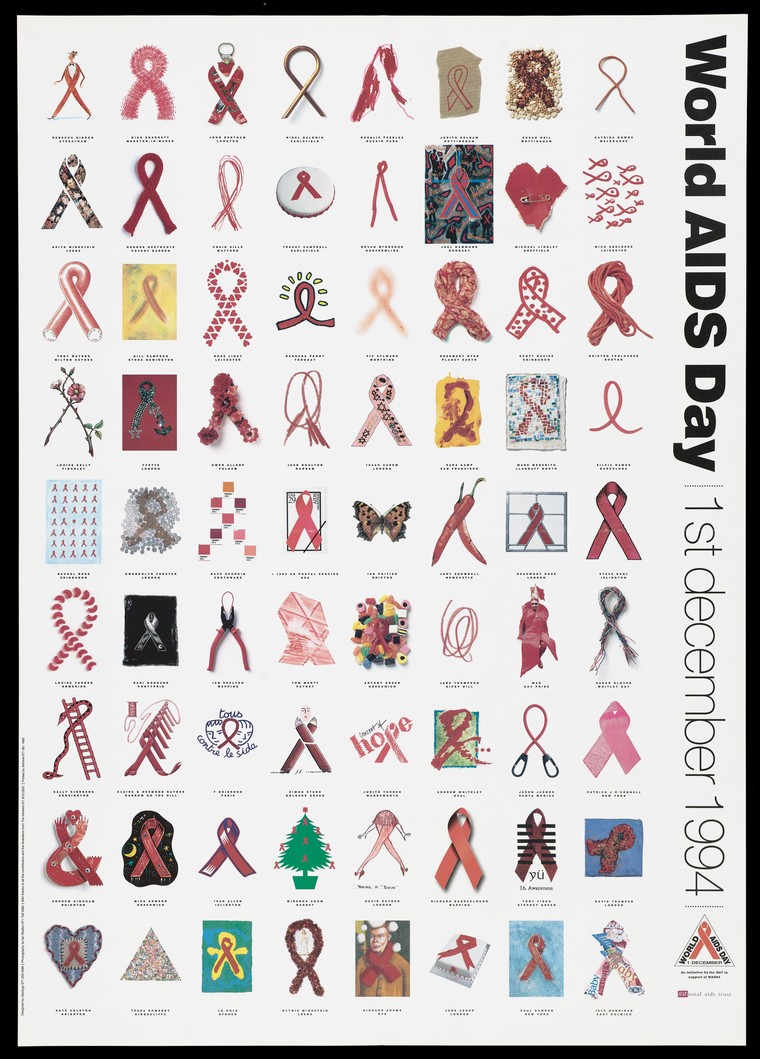 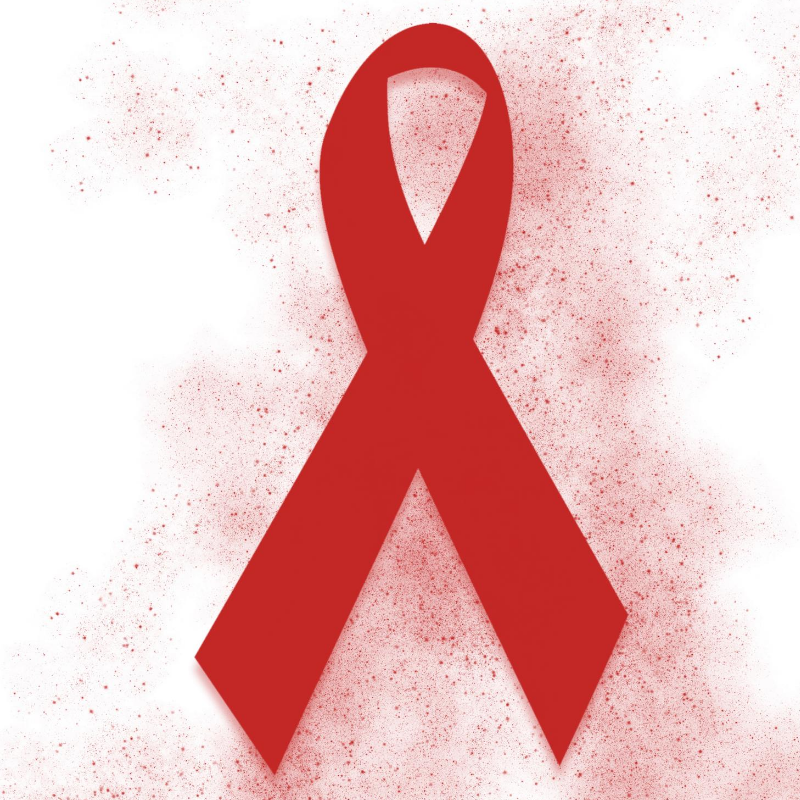 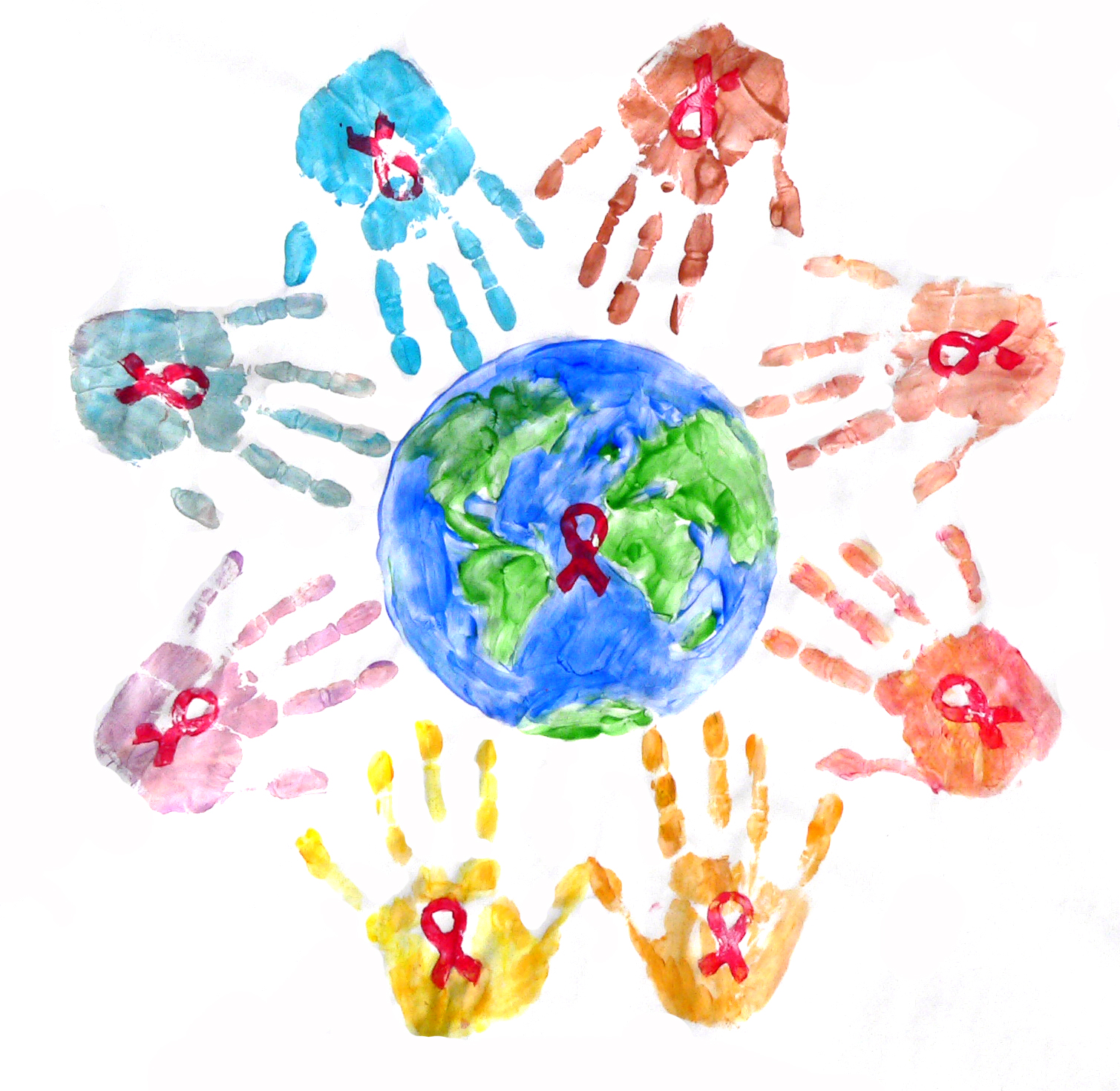 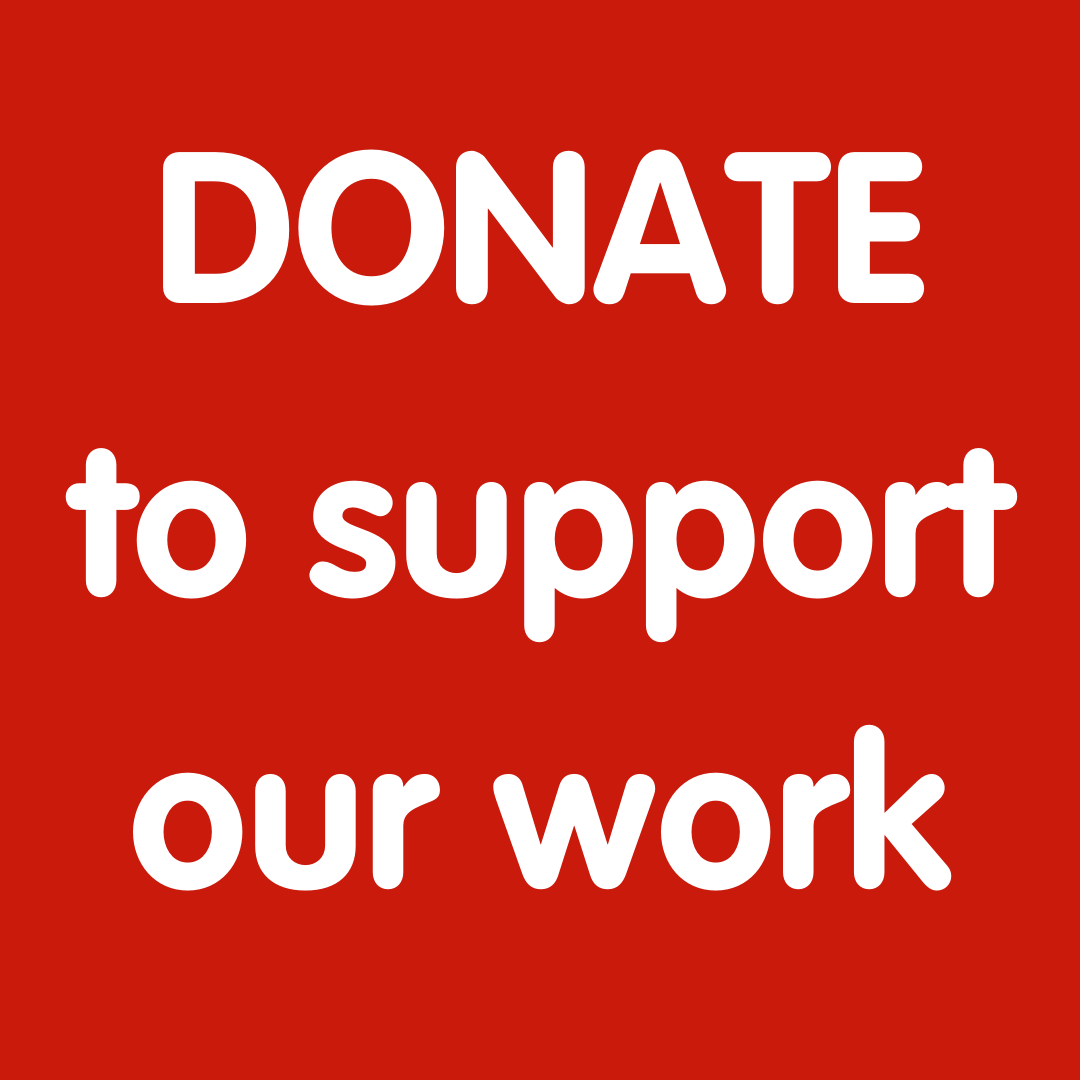 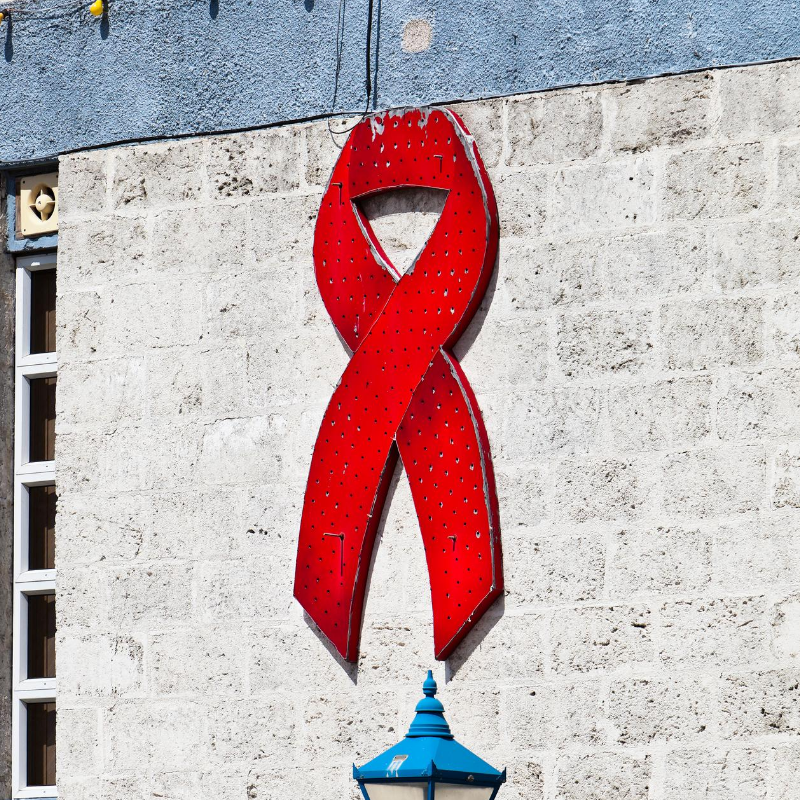