Why we believe in HIV rights 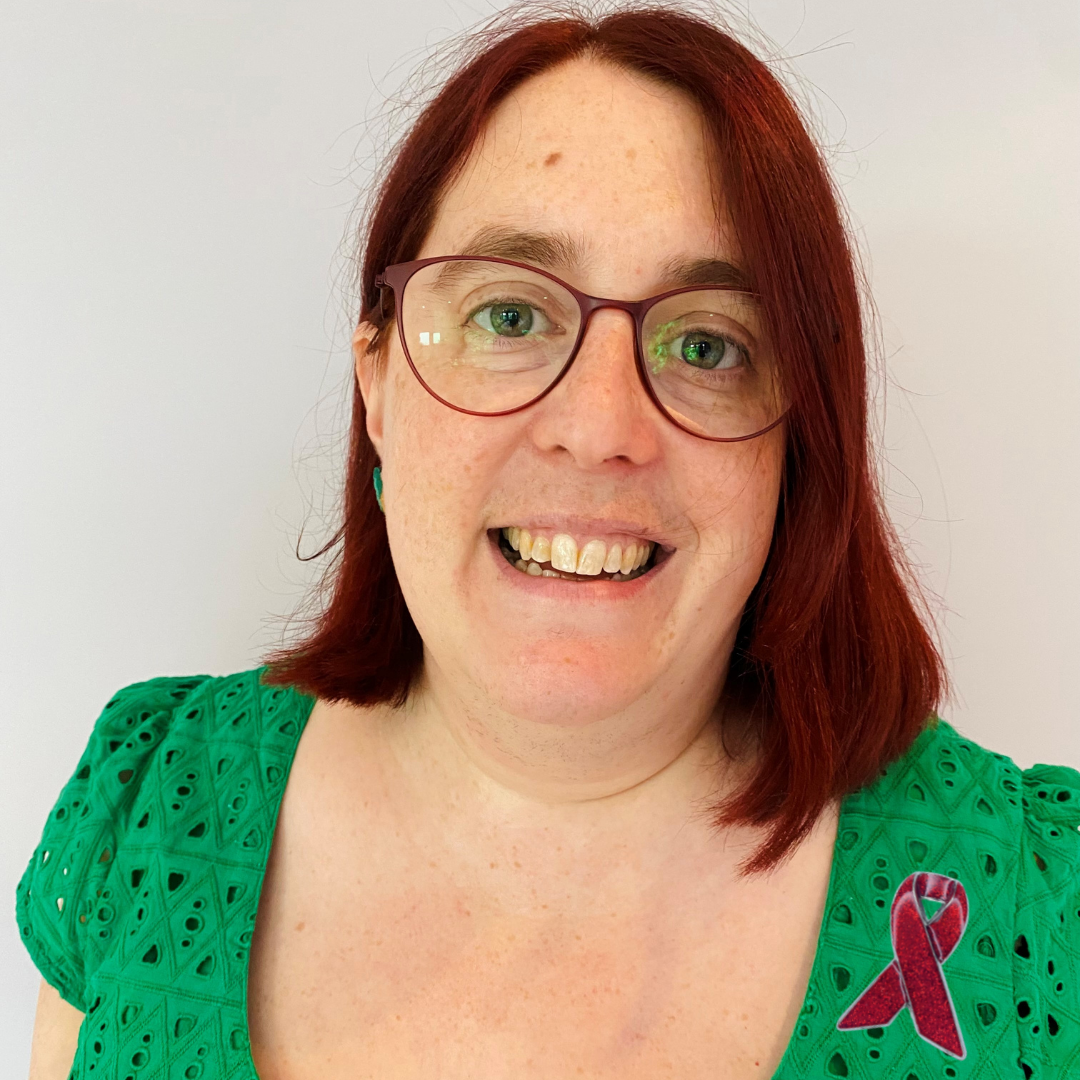 National AIDS Trust is an organisation working to protect and defend human rights for everyone at risk of or living with HIV. We believe, alongside the World Health Organisation, that: “The enjoyment of the highest attainable standard of health is one of the fundamental rights of every human being without distinction of race, religion, political belief, economic or social condition”.

Yet, we also know that still, in HIV across the UK, the ability to realise these rights is hindered by a whole range of issues, including race, immigration status, gender, gender identity and economic and social conditions. It’s hindered by complex HIV stigmas interwoven with other stigmas, such as racism, homophobia, transphobia and sexism.

We’re at an enormously exciting moment in the 40 year fight against HIV. People living with HIV who are diagnosed and treated in good time will enjoy good health and live as many years as anyone. Once on successful treatment they can’t pass HIV on. Combination prevention is as good as it’s ever been – with a reducing pool of people able to transmit HIV, growing access of HIV testing, condom use, and HIV prevention medication PrEP. The ability to functionally end HIV transmission is within our grasp.

Yet progress is not equal.

In 2018, 3 in 5 people diagnosed with HIV in England were born abroad but most of them acquired HIV in the UK. We’re not doing enough to understand the needs of different migrant groups in the UK and reach them with the right prevention messages.

While an average 43% of people are diagnosed late with HIV, this rises to an astounding 65% of black African men. We’re not doing enough to reach members of the black African community in the UK with messages around testing and the benefits of HIV treatment.

Almost half of women living with HIV in the UK live below the poverty line, and over half have experienced violence because of their HIV status. We’re not doing enough to understand what a gendered approach to HIV would look like, and to ensure women living with HIV are safe and able to meet their most basic needs.

When PrEP first hit the mainstream news, headlines compared gay men with HIV to the ‘blameless sick’ and described PrEP as a ‘promiscuity pill’. We’re not doing enough to combat the pervasive, insidious homophobia that still affects public attitudes to HIV.

When trans people access sexual health services, they’re often met with confusion and judgement about their bodies and their needs. We’re not doing enough to ensure services can meet the needs of trans people and provide a safe and welcoming environment.

And this week, when the Government announced, after three years and thousands of responses in favour of change, it will do nothing to improve the lives and rights of trans people who have lived with growing, intolerable levels of transphobia in the past few years, we’re especially not doing enough for trans people.

All these inequalities hinder the fight against HIV. But neatly dividing people up into groups – gay men, migrants, trans people, women – is too simplistic. Some women are also trans. Some black African men are also gay. Some trans women are also migrants.

To understand some of the driving forces behind the HIV epidemic and intersectionality, we must make space for understanding the complexity of people’s real lives. This includes the way in which people’s individual experiences affect how they do or don’t learn about HIV, how they feel about themselves, their access to social capital, whether and how they test for HIV and whether and how they access treatment.

We need to foreground the voices, lives and needs of people with different experiences, to make sure we design campaigns and services that meet their specific needs.

This means protecting access to free HIV treatment for everyone regardless of where they are from. It means ensuring people living in places of detention can find out if they have HIV and can access the treatment they need.

It means fighting the poverty that disproportionally affects so many people living with HIV. It means when we say we want access to PrEP for everyone, it’s not good enough if we don’t do anything to ensure that people who don’t know about it find out so they can get it.

Deborah Gold is Chief Executive of National AIDS Trust. You can follow her on Twitter here: @deborahagold