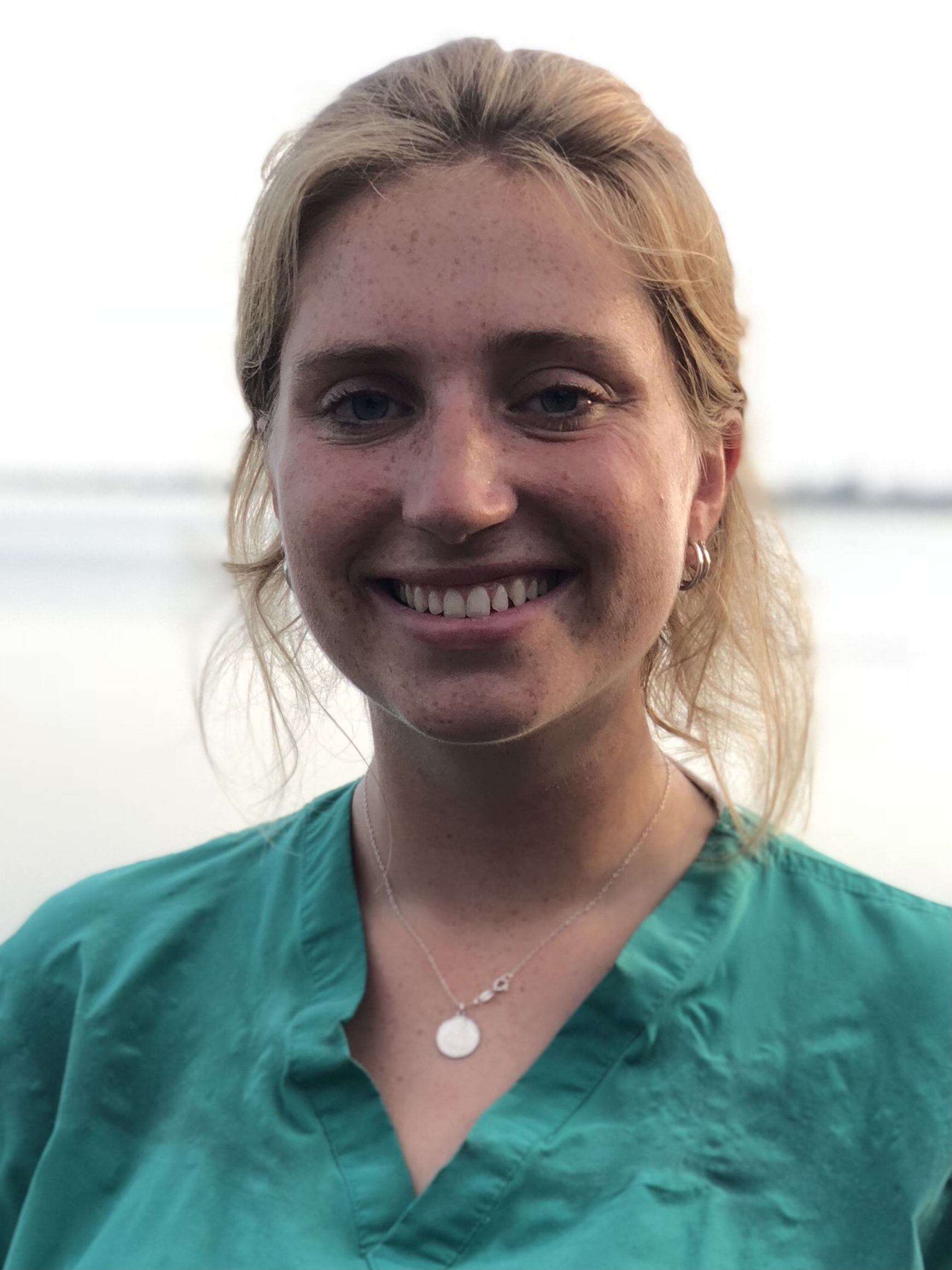 In 2019, 62% of all new HIV diagnoses in the UK were among migrants.[1] People born abroad in the UK are disproportionally affected by HIV but up until now, there has been no shared understanding of the policies and interventions needed to combat HIV in the context of migration.

National AIDS Trust conducted interviews and focus groups with migrants living with HIV to understand the barriers they face accessing HIV testing, treatment and care. This week we’ve published the report HIV and migration: Understanding the barriers faced by people born abroad living with HIV in the UK exploring their experiences and making recommendations to improve HIV health outcomes and quality of life of this population.

Our research found that migrants face significant barriers accessing HIV testing, treatment and care in the UK. While all the people we interviewed were happy with the quality of care they received from their HIV clinics, many had experienced difficulties accessing primary care services through GPs. Fears around being reported to immigration enforcement deterred people from registering, as did concerns they’d be asked questions about their immigration status. This - and the trust they have in their clinicians - lead to many participants saying they preferred to go to their HIV clinic with non-HIV healthcare issues. However, HIV clinics aren’t commissioned to provide non-HIV services and cannot always address these needs. Everyone in the UK has the right to primary care, but many of the migrants we interviewed weren’t aware of this right.

It’s clear from our research that hostile environment policies have a devastating impact on migrants’ access to healthcare. People told us they were scared of being charged for NHS services and worried about being reported to immigration enforcement and detained if they did access healthcare. Of the 13 interview participants first diagnosed with HIV in the UK, eight were diagnosed late. Six were diagnosed in Accident and Emergency or following referral to a sexual health clinic by another department after being treated for an indicator condition associated with advanced HIV.

Even those previously diagnosed with HIV abroad faced barriers accessing treatment. One person we interviewed who had no immigration status didn’t access treatment for over a year after arriving in the UK because she thought it was illegal to. Data from 2018 shows that among people born and previously diagnosed abroad, 36% didn’t access care within one year of arriving in the UK and 46% received a late diagnosis at the time of their first positive test in the UK.[2]

One person we spoke to, a male in his 40s from West Africa, was experiencing persistent symptoms of fatigue, night sweats and unexplained weight loss. He’d been reluctant to go to the hospital for fears of being reported to immigration enforcement. When he eventually went to Accident and Emergency, he was diagnosed with HIV and tuberculosis and advised by the doctor that if he hadn’t come to the hospital within two weeks, he could have died.

There were also wider barriers to accessing care and our report’s findings and recommendations extend beyond HIV alone. We need to consider wider healthcare and socio-economic barriers migrants face in the UK to successfully improve HIV outcomes.

Most of the people who took part in our research were unaware of the quality and availability of HIV treatment in the UK before they arrived. One person who’d been diagnosed in Colombia arrived in the UK with 10 months of HIV medication, not knowing if it would be possible to access here. Not having access to information about healthcare entitlements in the UK, or how to test or get treatment, makes it harder for migrants to get the care they need.

Financial hardship also makes it difficult to access HIV care, regardless of being born in the UK or not. Poverty forces people into situations where they’re at heightened risk of acquiring HIV and makes it harder for them to access prevention and treatment. One-quarter of the people we interviewed had experienced homelessness since arriving in the UK, and many said they found it difficult to afford the bus fare to attend appointments at the HIV clinic. Hostile environment policies prohibiting people with certain immigration statuses from working also drive poverty among people born abroad, as does the No Recourse to Public Funds policy.

The recommendations we make in the report are aimed at various bodies including the Home Office, the Department of Health and Social Care, Clinical Commissioning Groups, the NHS, HIV clinics and clinicians, and the Health and Social Care Committee. We look forward to working together to implement them and improve the quality of life of migrants living with or at risk of HIV in the UK.