The NAT appeal will be broadcast on BBC Radio 4 on Easter Sunday at 07.55 and 21.26, and on Thursday April 20th at 15.27. In the week following its broadcast you will be able to listen to it on the Radio 4 website.

We were recently honoured to work with Jonathan Grimshaw in recording our appeal to BBC Radio 4 listeners.

Jonathan is one of the longest-diagnosed people living with HIV in the UK, having been diagnosed in 1984. He has dedicated much of his life to HIV activism and kindly agreed to record our appeal having taken a break of several years from media work. We chose to focus on the issue of ageing with HIV and Jonathan spoke passionately on this subject when recording the appeal.

As our recent HIV support services reports have exposed, support for people living with HIV has been drastically cut across the UK, with an average 28% cut in funding last year in England. These services can be particularly crucial for marginalised or vunerable people, the elderly, ethnic minorities, those who are newly-diagnosed.

When we were working on our training guidance and training for care providers, one care home resident told us how staff discouraged other residents from visiting her room because of her HIV. In another home, an assistant warned a visitor not to bring her child to see a friend with HIV. We often hear from people whose HIV status has been disclosed without their permission in a health care setting. 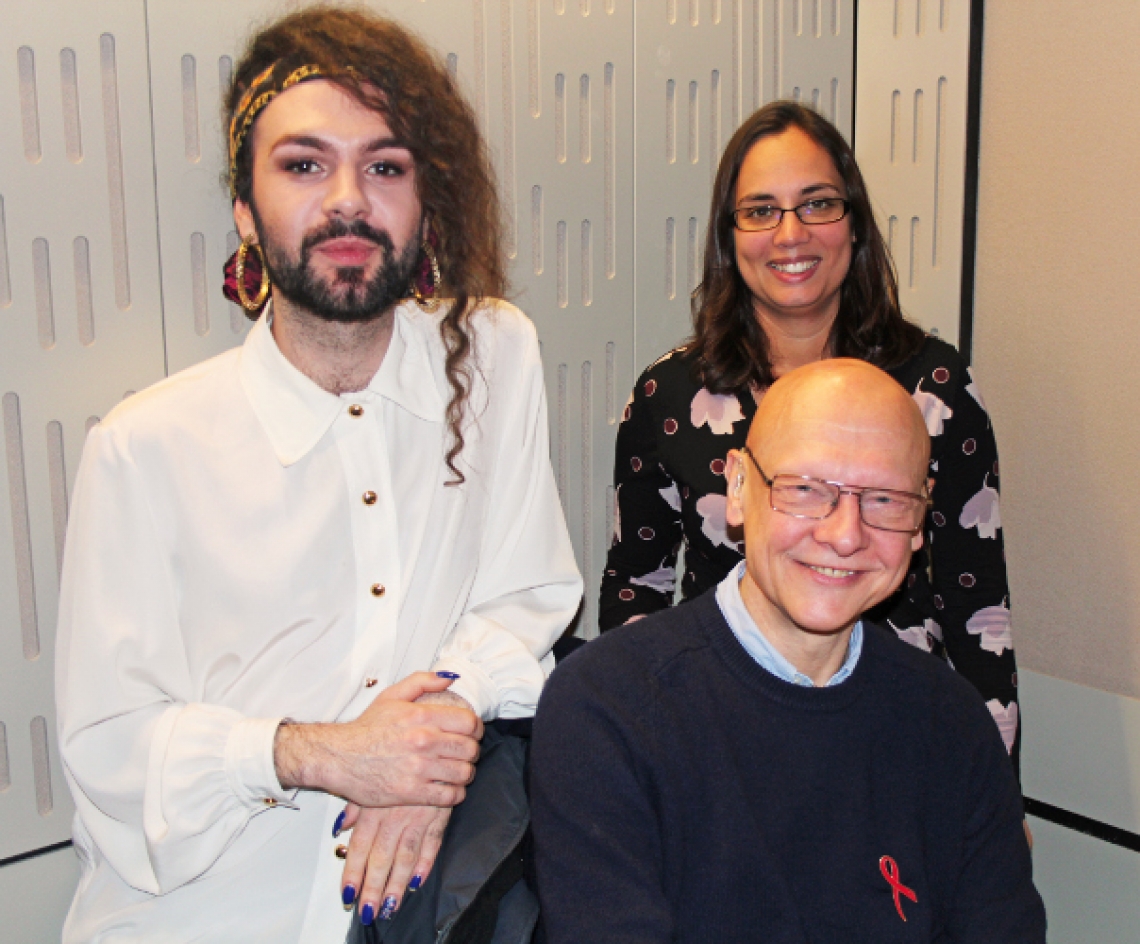 It is clear there’s a need for a better response to HIV in these professions as the population of people living with HIV age. We are now, for the first time, seeing a new generation of elderly people with HIV. NAT want to ensure that the right practices and policies are in place to protect their interests so that we are ready to support these people to grow old with dignity.

Please tune in to the appeal and share it widely online. You can share this blog now, or share the appeal itself after it is on Radio 4 iPlayer on Easter Sunday.
Your help will go a long way.