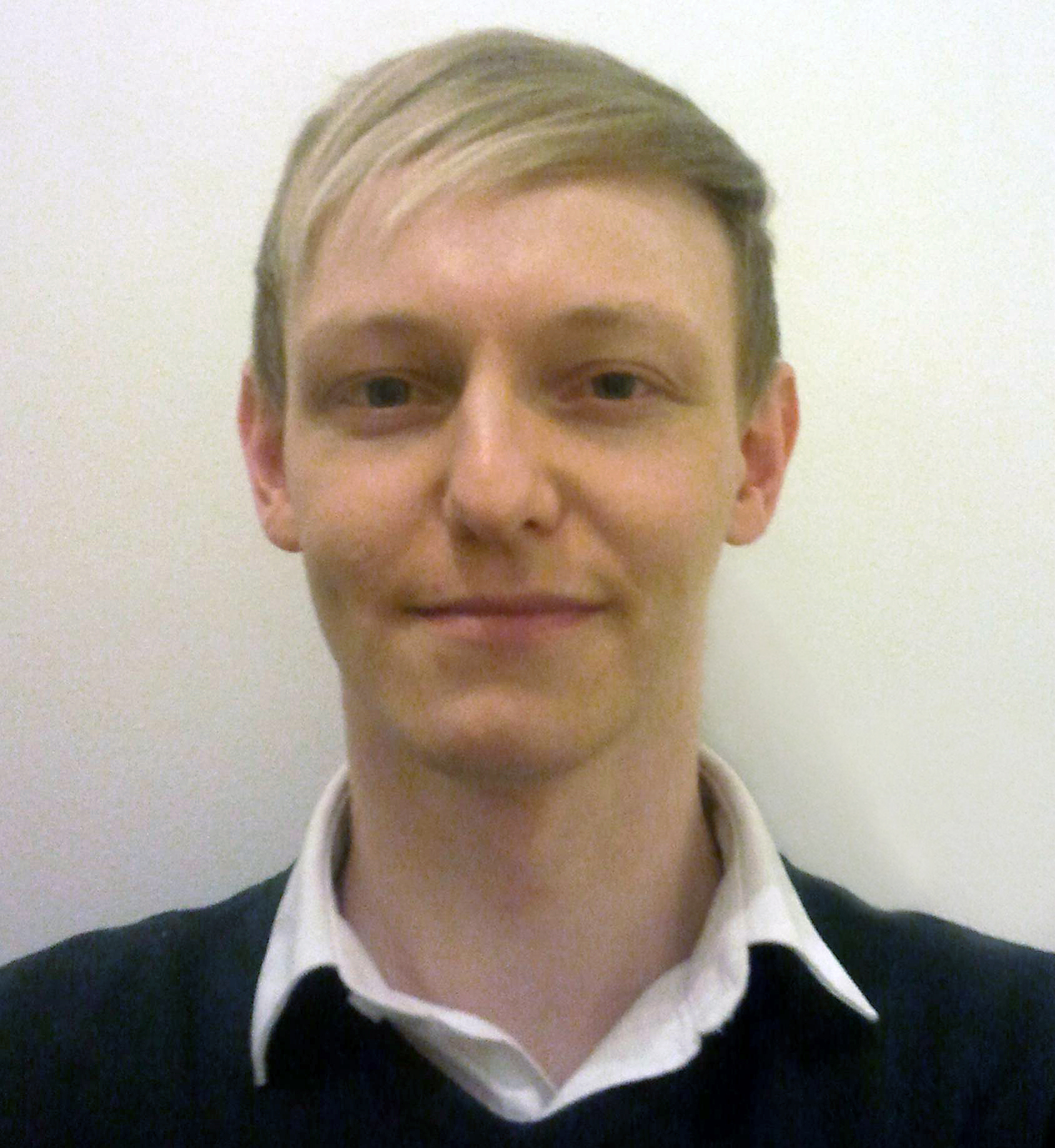 One of our strongest and most longstanding partnerships has been with M·A·C Cosmetics, who as well as stocking our red ribbons on every one of their counters in the UK, have funded much of our work over the last 15 years. To mark 15 years of our partnership, we’re looking back at how M·A·C have led the way in showing how businesses can make a real difference to the lives of people living with HIV/AIDS, tackle stigma and discrimination, and help to end new transmissions.

M·A·C has a long history of supporting people living with HIV/AIDS. In 1994, M·A·C launched their VIVA GLAM Lipstick to raise money for, and awareness of, HIV/AIDS at a time when the pandemic was dramatically affecting fashion communities as well as the wider world. Today, the campaign is still going strong with all proceeds from sales of the lipstick minus VAT going towards helping people living with, and affected by, HIV/AIDS. To date, the M·A·C AIDS Fund has raised over $480 million, exclusively through the sale of M·A·C VIVA GLAM products.

The M·A·C AIDS Fund itself provides financial support to organisations working with underserved regions and populations and is committed to addressing the link between poverty and HIV/AIDS, by supporting diverse organisations around the world that provide a wide range of services to people living with HIV/AIDS.

Kerry Evans, Vice President General Manager  M·A·C Cosmetics UK and Ireland said they choose to work with NAT because, “NAT fights to make a difference by changing behaviour and attitudes towards people affected by HIV/AIDS; they focus on influencing law and policy makers by ensuring those making policy changes are aware of the impact their actions have on the community of people affected by HIV/AIDS in the UK. The M·A·C mantra has always been ALL AGES, ALL RACES, ALL GENDERS - an inclusive mantra that we believe is echoed by NAT and the work they do. And in the words of NAT, we won’t stop fighting until people living with HIV have the health and equality they deserve.”

The partnership M·A·C has had with NAT since 2003 is a special one, built on shared values and beliefs.

Deborah Gold, Chief Executive at NAT says, “We would not have been able to achieve the amount we have over the last 15 years without M·A·C Cosmetics and the M·A·C AIDS Fund. We’re incredibly grateful for their support and the close relationship we continue to have today. We’re also working closely to further our relationship with M·A·C beyond World AIDS Day and look forward to another 15 years. Happy Anniversary!”

Once again, this year, you will be able to pick up a red ribbon at all M·A·C Cosmetics counters in the run up to World AIDS Day, which is December 1st, globally.

To find out more about how your business can get involved with our work, contact our Corporate Fundraiser, Chris Dye at chris.dye@nat.org.uk.

ABOUT THE M∙A∙C AIDS FUND

The M·A·C AIDS Fund, the philanthropic arm of M·A·C Cosmetics, has raised nearly half a billion since its inception in 1994, exclusively through the sale of M·A·C VIVA GLAM lipstick and lipglass. The Fund is the heart and soul of M·A·C Cosmetics, encompassing diversity while celebrating life and the outspoken attitude of the company. Partnering with bold, visionary, and brave organisations to confront the epidemic in communities where people are at highest risk around the world, the M·A·C AIDS Fund is ending AIDS, one lipstick at a time.