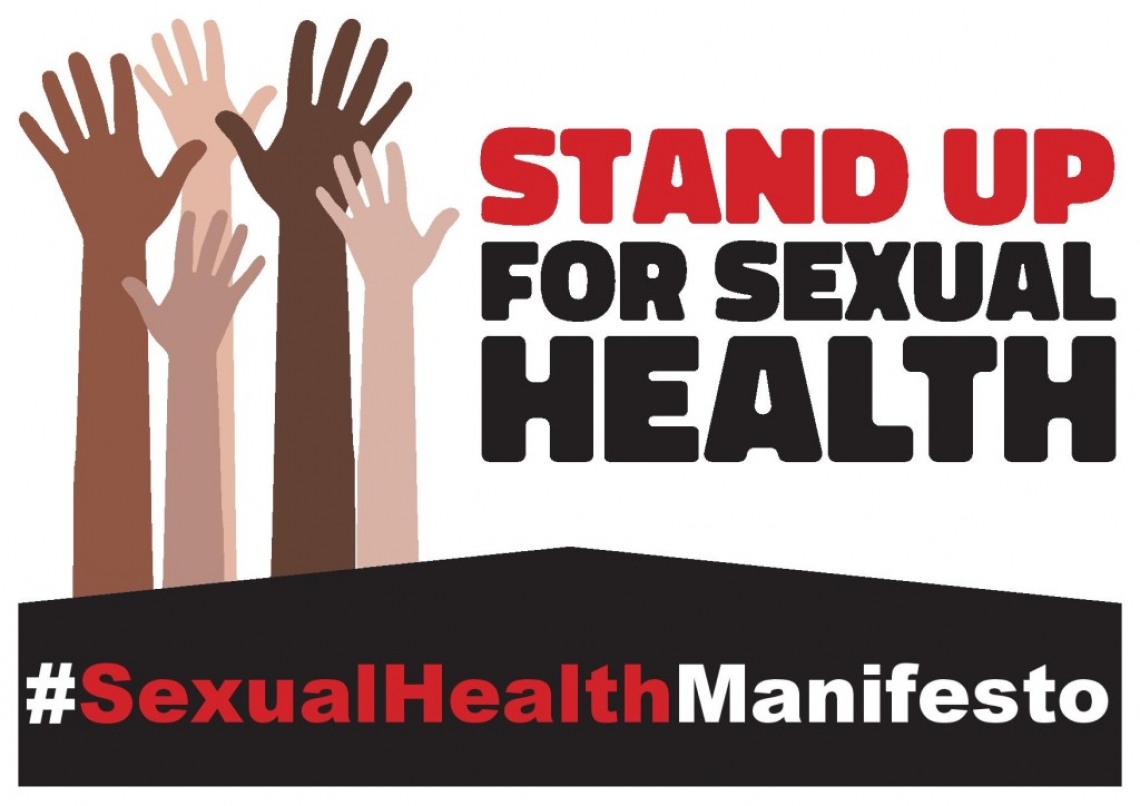 Today we held a live Q&A session on Twitter for prospective parliamentary candidates (PPCs) to discuss what their party is doing to support sexual health.  We questioned the candidates on a wide range of topics in relation to the Sexual Health Manifesto, which is supported by over 30 organisations.

We invited all PPCs in England to take part in the session for an opportunity to share how their parties will prioritise sexual health if they are elected next week.

Here is a quick round up of what was said:

Green Party PPCs stated that they wanted to increase testing, tackle stigma through education and ensure PrEP is available for free on the NHS.

.@NAT_AIDS_Trust - @TheGreenParty is committed to ending new HIV transmissions by 2030 by:

Increasing testing including in public buildings

Making PrEP available for free on the NHS#SexualHealthManifesto

Labour Party PPCs stated to meet this target sexual health services needed to be fully funded and a complete rollout of PrEP was needed.

Liberal Democrat PPCs advised that they would address this through education in schools and a public information campaign.

.@NAT_AIDS_Trust education is vital in ending new HIV tranmissions. The @LibDems believe in sex education in schools but it is also important among adults. We need to invest in spreading the word about safe sex. #sexualhealthmanifesto #RSE#LibDems

2.  BAME and LGBTQ+ communities are disproportionately impacted by poor sexual health. What would you do to address these inequalities?

Labour Party PPCs stated that the 3rd sector should be fully supported to provide specific health services and informational campaigns.

I’m proud 2support UK Black Pride & had the honour of speaking at the event in 2016. I’ve worked to challenge BAME faith groups to break down stereotypes. I will continue to work on being a strong advocate of all our BAME & LGBTQ+ communities to help them access vital services.

Labour Party PPCs said they will invest £1 billion after years of cuts to the public health budget.

Liberal Democrat PPCs stated they will keep public health in local authorities and make sure the funds are granted to join up public health and NHS services.

Green Party PPCs said that they will ensure that PrEP is provided by NHS England without delay.

Q4: @thegreenparty will provide PrEP through the NHS without delay #sexualhealthmanifesto

Labour Party PPCs advised they would fully fund PrEP and make it available to all who need it.

I will campaign to ensure the NHS England to change its policy on PrEP provision and make it available to all at risk of HIV, free of charge.#SexualHealthManifesto

Liberal Democrat PPCs stated they would make PrEP available for anyone who needs it. They would then make it available on the NHS like any other prescription.

Green Party PPCs said they will end the opt-out of LGBTIQA+ inclusive RSE classes at school and increase information about HIV and AIDS among young people.

.@NAT_AIDS_Trust @TheGreenparty will create a new Ministry for the Interior, fully committed to upholding human rights. Increased funding to support prevention & prosecution of all hate crimes, police officers to be given further training in this area. 1/2 #SexualHealthManifesto

Labour Party PPCs stated to help break the stigma we have to be open and to talk about HIV.  They pledge to stand with people affected by HIV and to campaign alongside them to end the stigma and misinformation.  This must be taught in schools through RSE.

Liberal Democrat PPCs said that they would fund a public information campaigns to tackle stigmas in specific groups and communities, including those with HIV.

Thank you to all the candidates who took part in the session. We’re pleased   all the candidates are committed to ending HIV stigma, new transmissions of HIV, a full roll out of PrEP in England, and for supporting fully inclusive relationships and sex education.

There is one week until election day. This General Election is a crucial opportunity to raise the profile of HIV and the need to address sexual health inequalities.

Read more on why the Sexual Health Manifesto is so important and show your support using #SexualHealthManifesto.