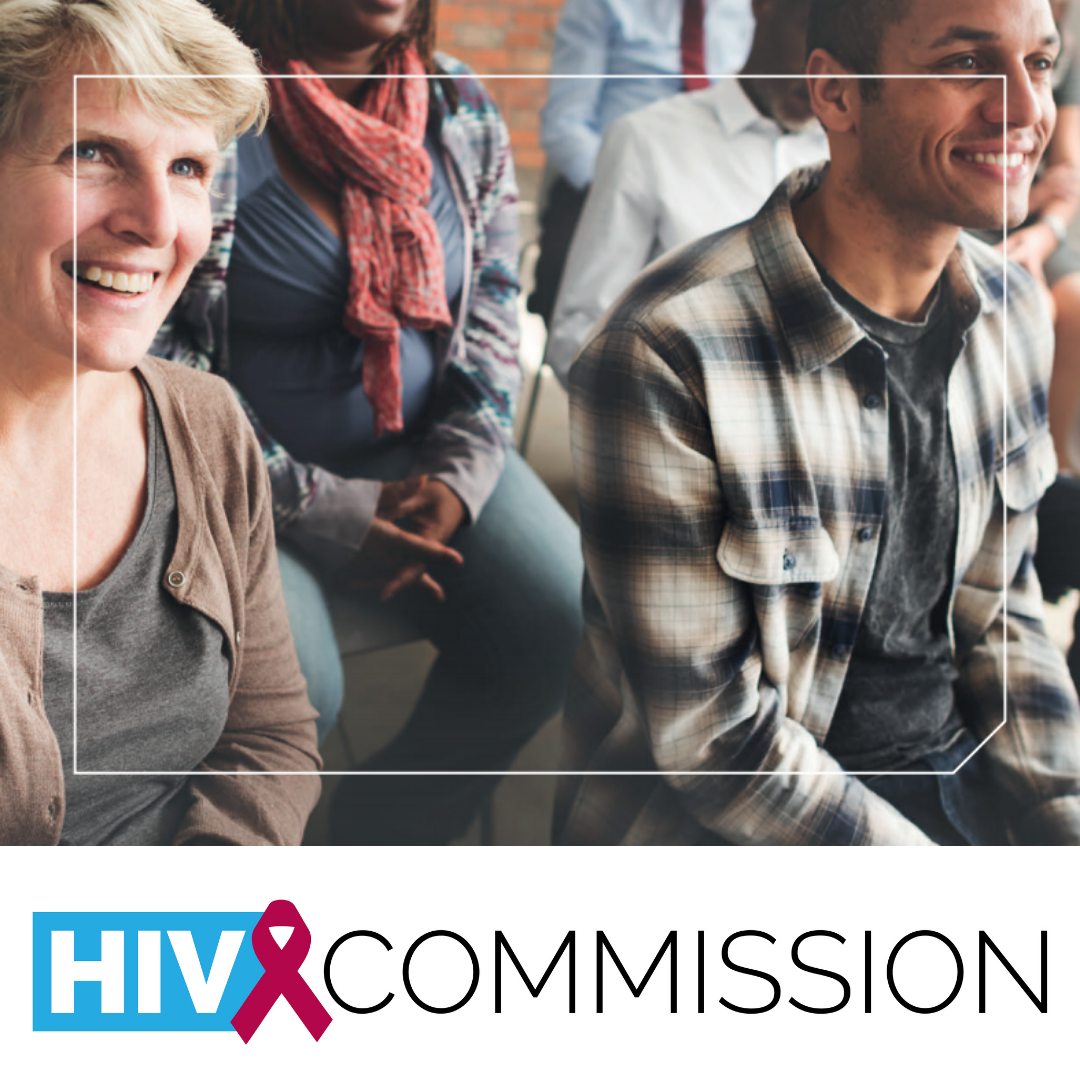 It has now been six months since the landmark HIV Commission report on ending new cases of HIV in England by 2030 was published with support from Terrence Higgins Trust, National AIDS Trust, and Elton John AIDS Foundation.

In this short period of time, change is starting to be felt and the public has made its voice clear that now is the time for action.

On World AIDS Day 2020, a comprehensive report on how to achieve the end of the domestic HIV epidemic – something that just a few years ago was thought to be impossible – was launched. Within hours, the UK Government endorsed many of the recommendations made and confirmed it would use the HIV Commission’s report as the foundation of a new HIV Action Plan to be published in 2021.

Since December the dial has slowly started to turn on HIV with a number of successes that if brought together, could set us in the right direction of travel to meet the 2030 goal.

The It’s a Sin effect

None of us could have predicted the huge impact of It’s a Sin back in January and February. Channel 4’s smash-hit drama set in the midst of the HIV/AIDS epidemic in the 1980s, didn’t just bring tears to the eyes of millions, it made a nation sit up and finally start to come to terms with how much devastation HIV caused just a few decades ago. With the increased awareness of HIV, we saw a record-smashing National HIV Testing Week in terms of the number of tests ordered and engagement from Parliamentarians. As well as all the column inches devoted to talking about how much medical progress has been made in preventing, testing for and treating HIV since those darkest of days.

The public, MPs, and even the Prime Minister threw their weight behind efforts to increase and normalise HIV testing. This matters because there are still 6,700 people living with HIV in the UK who don’t know their status. Of those who are diagnosed with HIV, 42% are diagnosed at a late stage which means there have been several missed opportunities to test previously.

The huge level of enthusiasm for HIV testing we’ve seen this year underlines the importance of making it simpler and more accessible. That was the message from the HIV Commission, ‘test, test, test’. Yet despite this clear message, too often we still hear of people unable to get a test when they ask for one in the NHS or they are not even offered one in the first place. The communities who shoulder the biggest burden for these errors are often women and in particular women of colour.

In a letter to the HIV Commission founding charities, the Minister for Public Health pledged to take action in reducing new cases of HIV across ‘all demographics groups.’ Now we need to see this translated into tangible change that all groups impacted by HIV can feel.

Demanding an HIV Action Plan worthy of its name

We’ve had an incredible response to our call for an HIV Action Plan worthy of its name. After months of delay, the Government has finally started to draft its new action plan which will outline what it plans to do to reduce – and ultimately end – new cases of HIV. Much like the enthusiasm for HIV testing, the public and our supporters have seized the opportunity to make a change and nearly 3,000 of you have contacted your MP asking them to write to the Health Secretary to call for the HIV Action Plan that reflects the country’s needs.

As a result, we’ve had MPs get in touch with us to pledge their support for the campaign and use their platform to demand action.

Launching the campaign we were proud to have Chair of the Women and Equalities Select Committee, Caroline Nokes MP write a joint article with Ian Green for Times Red Box.

While, Shadow Minister for Mental Health, Rosena Allin-Khan has urged the Government to provide better mental health support for people living with HIV, and the UK’s first openly HIV positive MP, Lloyd Russell-Moyle wrote an impassioned article reflecting on his experience of living with HIV and how to end new cases by 2030.

If you haven’t contacted your MP, you can do so in just a couple of minutes by entering your postcode to find your MP and sending our template letter.

Building a coalition of support

A core part of the HIV Commission’s work was to engage with a range of organisations, big and small, that have experience and expertise in supporting people affected by HIV. We are delighted to see that same collaborative approach happening with the campaign for an HIV Action Plan worthy of its name.

A number of organisations have backed our calls for the action plan, including BHA for Equality, Stonewall, Brook and NAM-aidsmap. When organisations stand together, change can happen – we only need to look at the fight for PrEP in England to see that strength in numbers can succeed. And is often what’s needed.

Every week 80 lives are changed forever with an HIV diagnosis in the UK – that’s despite each of them now being preventable. People living with HIV are twice as likely to experience poor mental health, such as depression and anxiety. And over a quarter of a million people still leave a sexual health clinic without being offered an HIV test.

These statistics should weigh heavy on the minds of Ministers as they draw up the HIV Action Plan and decide the roadmap to 2030. We will be urging the Government to make good on its promises and not fail on this historic opportunity.

As announced in the Queen’s Speech, the Government intends to publish a Health and Care Bill, with a focus on prevention. This offers a possibility to embed reporting on local HIV Action Plans within the move to Integrated Care Systems across England. It’s crucial we see local and national government pulling resources and working together to drive forward the HIV Commission’s recommendations. We will also be urging the Government to include a strong focus on increasing HIV testing - with the ultimate goal of opt-out HIV testing across the NHS so no one misses out on test – within the planned health prevention strategy.

The decisions Ministers make now can improve so many lives for the better, the public has made it abundantly clear that it expects change to happen. There are just six months left until the new action plan needs to be published and time is ticking.

We are at a fork in the road: in six months’ time, we hope the Government will have made the right choice for the path ahead to end the HIV epidemic in England. The eyes of history are watching.