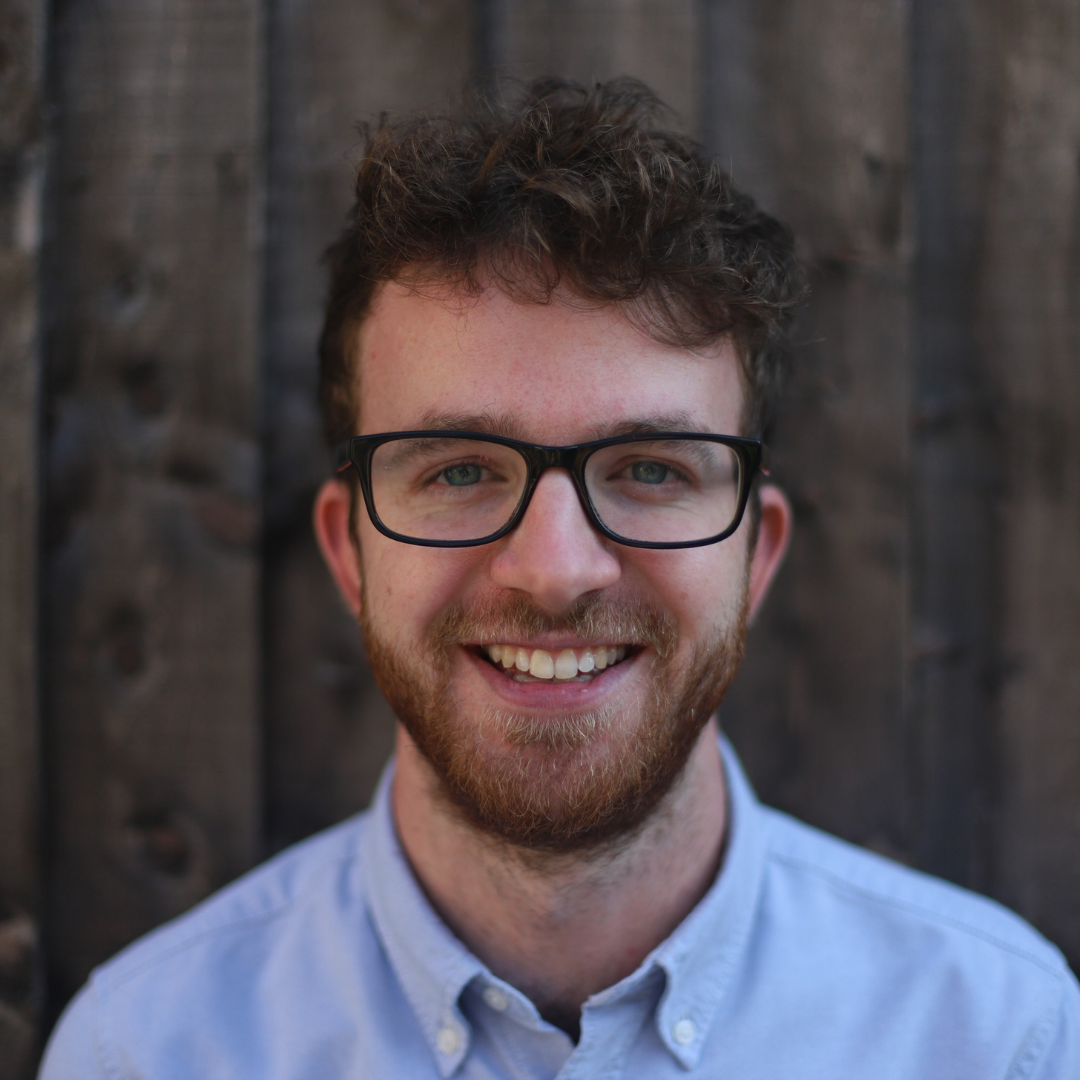 Today is World Mental Health Day and this year’s theme - 'Mental Health in an Unequal World’ - is a fitting one. Like HIV, poor mental health can affect us all. Yet we know that its impact on different groups is not equal, instead reflecting wider social, economic and health inequalities.

Over the past year, National AIDS Trust has been investigating the links between HIV and mental health, and how well mental health services are set up to support people living with HIV.

People living with HIV are much more likely to be affected by poor mental health than the general population. In 2017, a national survey found that people living with HIV were twice as likely to experience feelings of depression or anxiety on any given day, and more than 1 in 3 reported being diagnosed with a mental health condition at some time. Despite major progress in treating and preventing HIV, it remains a highly stigmatised condition. This stigma is a significant contributing factor to poor mental health, isolation and loneliness, and often prevents people from getting the help they need.

People living with HIV also often face mental health challenges for other reasons. In England, groups that are most affected by HIV include gay and bisexual men, Black communities, people who inject drugs, prisoners, and trans people. These populations are marginalised in other ways, experiencing racism, homophobia and transphobia, and as such are already disproportionately affected by poor mental health. People from Black and minority ethnic backgrounds are more likely to be diagnosed with mental health problems, as are people from LGBT communities.

We can see then that HIV and mental health intersect with each other and other forms of marginalisation in ways that often deepen existing inequalities. This is before we consider the impact of COVID-19. Lockdowns have been particularly hard on those already marginalised or isolated, and recent research by the government’s new Office for Health Improvement and Disparities found that nearly half (49%) of adults in England said the pandemic had negatively impacted their mental wellbeing.

At the Global Summit for Mental Health earlier this week, Health and Social Care Secretary Sajid Javid acknowledged this impact, saying “We're at an important moment for mental health… Our mission must be for mental health to be treated with the same urgency as physical health.” For people living with HIV, this means access to appropriate mental health support that is HIV-literate, culturally competent, and well-integrated with HIV care.

At the moment, not everyone living with HIV can access such support. While specialist mental health support is available to some, either through HIV clinics or voluntary sector HIV support services, others rely on generic services such as IAPT (Improving Access to Psychological Therapies). These services provide short courses of talking therapy to people with common mental health needs such as depression and anxiety, but staff are unlikely to have expertise in HIV.

Join us at the launch of our new report on 21st October to hear the findings of our research and our recommendations for improving IAPT services for people living with HIV. If we are to ‘put right’ the disparities in mental health that Sajid Javid called for an end to earlier this week, improved mental healthcare for people living with HIV is vital.